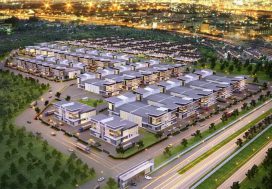 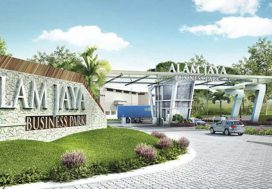 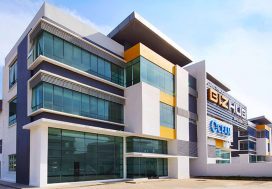 Posted by els on
| New Developments
| 0

Empire Park is a prime business address with intelligently designed factories within a highly conducive environment. able to cater to a diverse range of SMEs, Empire Park fuses a contemporary facade with innovative infrastructure, giving you the best possible base for your business operations.

Empire Park is the most strategic base for your business operations. Located in Taman Nusantara, with unrivaled accessibility via major highways, you’ll be able to get around with the greatest of ease via multiple access points including highway exit 312, 311 & 309.

Empire Park Nusajaya is the most strategic base for today’s SMEs. 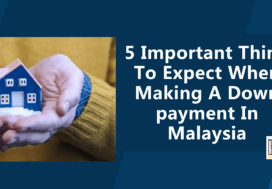 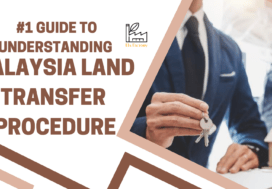 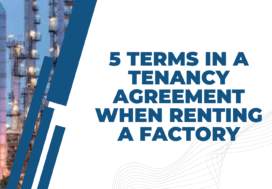 5 Terms In A Tenancy Agreement When Renting A Factory

Register here! Forgot Password? Back to Login Return to Login